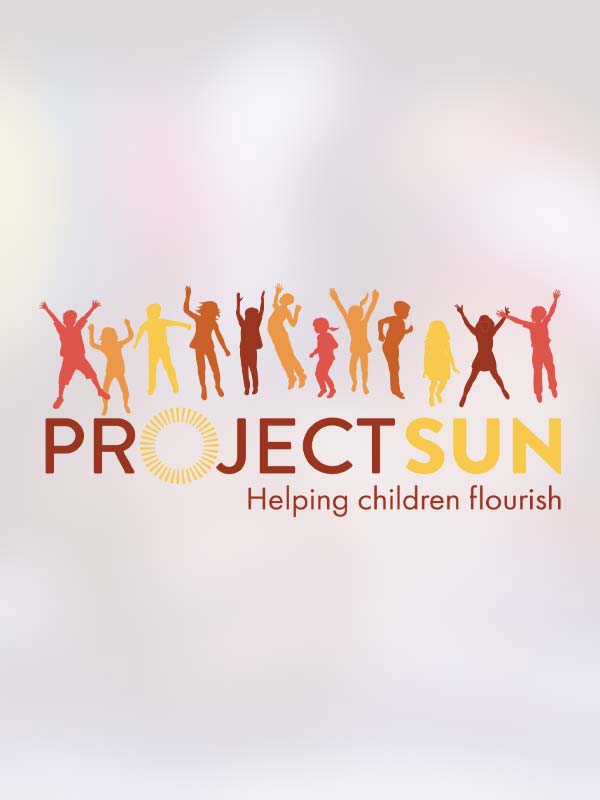 Sandy Knight serves as the Executive Director of YWCA Kankakee in Kankakee. After graduating from Illinois State University with a Bachelor of Science in Education in 1970, Sandy spent over 25 years as an educator. She holds a Master’s degree of Science in Education from Illinois State University. Sandy started her career as a high school business education teacher and proceeded to teach at six different Illinois colleges, universities, and school districts before beginning her role at the YWCA in 1990.

Sandy is president of the Kiwanis Club of Kankakee, an organization she has served in various capacities since 1990. She sat on the Mayor’s Advisory Committee for the City of Kankakee for nearly 30 years, helping to coordinate reviews and distribution of HUD Community Development Block Grant funding to local human and social service organizations. Sandy has served on boards and committees for many Kankakee County agencies, including the United Way of Kankakee County, Pledge for Life Partnership, Community Foundation of the Kankakee River Valley, Success by Six, and the Kankakee-Iroquois Human Trafficking Task Force, among many others. 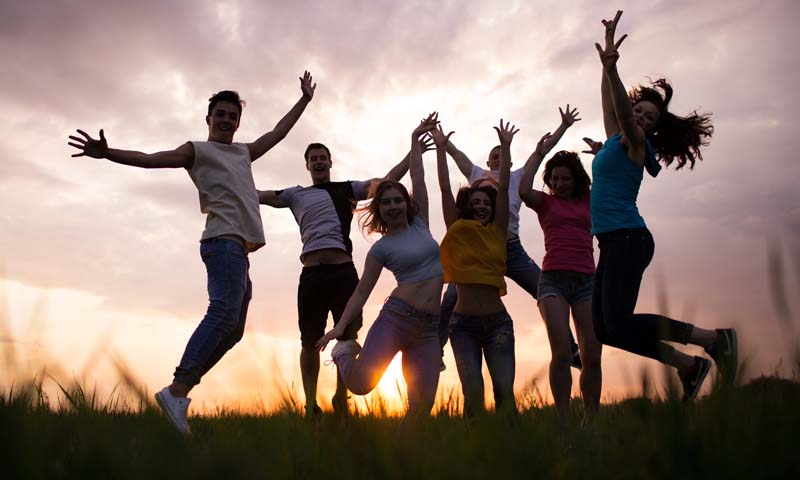